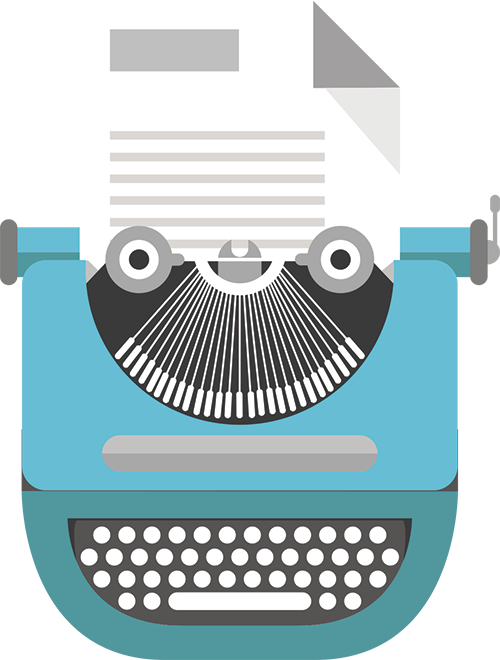 Where the Marketing Ends, and the Conversation Begins.

Beware, but don’t be scared… Ransomware! 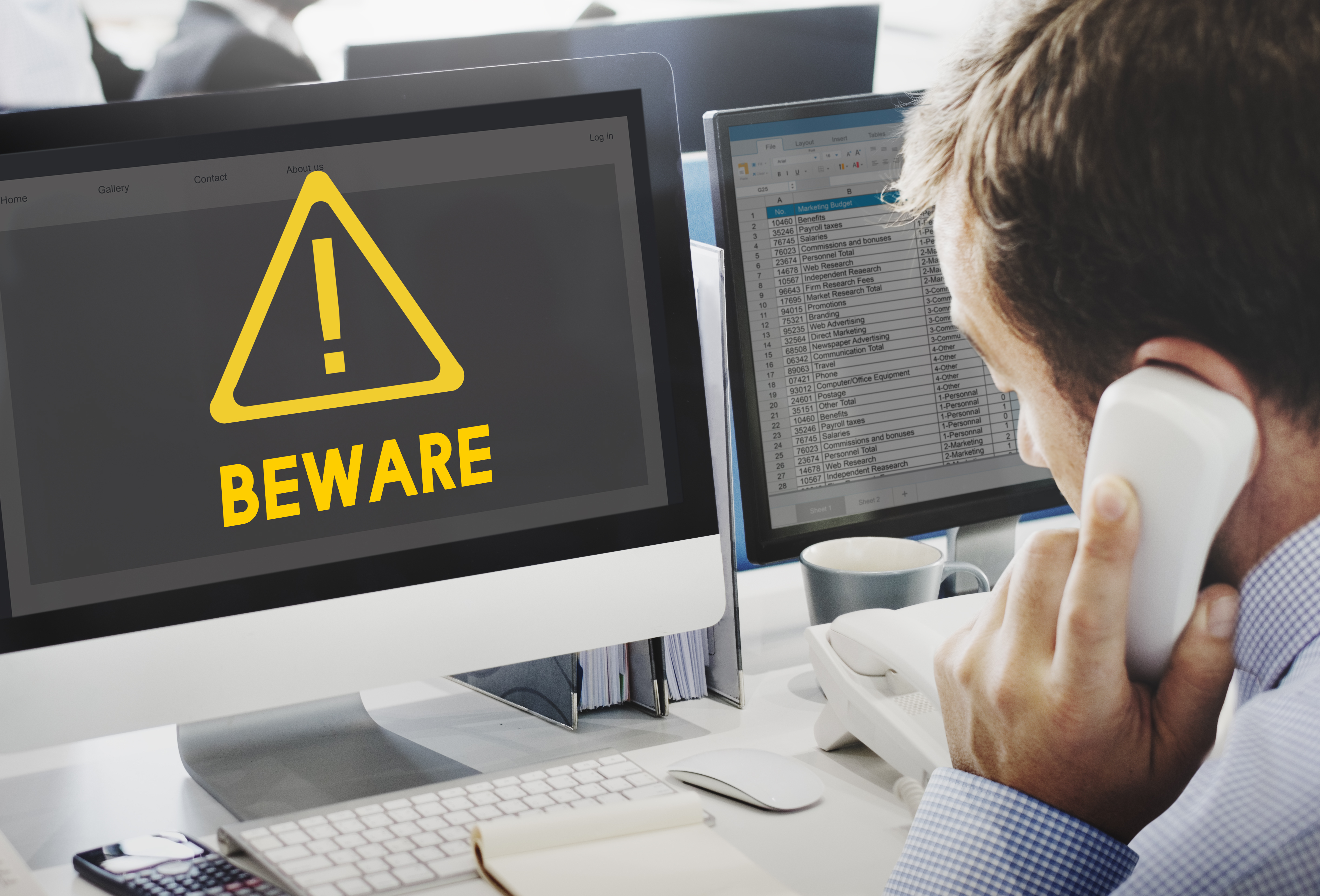 Malicious attacks against your technology can come in multiple ways, from the classic Virus, Malware, Worms, and Trojan Horses, to Spyware, Adware, and Bloatware, to Phishing and Active Hacking, all the way to the topic we will cover today…  Ransomware/Scareware.

Just last week, a huge Phishing attack was centered around a shared Google Document with some sender with the address of “hhhhhhhhhh”.  This week, another huge attack occured, this time involving the claims of encrypting your computer data and tricking the users into compliance. (Dont worry, all Mays websites and files utilize Linux and are not affected by this attack on Windows computers)

The attack was first widely noticed while attacking entire networks of hospitals in the UK, but have since made rounds attacking targets in at least 74 countries in our planet including Universities in Italy & China, Telecommunications in Russia, and at least 1 major Parcel Courier in USA.

SO, if you find a file asking for money (Specifically Bitcoin Currency), you might not need to give them your money, You can talk to us first

Here is a link for more reading:
http://www.telegraph.co.uk/news/2017/05/12/nhs-hit-major-cyber-attack-hackers-demanding-ransom/

As always, have a great day, and stay safe!

About The Author :&nbspSana S Tabesh

A Full Stack Developer who has a Bachelors of Science in Information Systems from UMBC, with a passion for Database & Systems Administration, as well as general IT. Sana is former drummer in a Death Metal band and currently an Adeptus Astartes, defending humanity throughout the galaxy in the 41st millennia.
Category
Archives